Notice: Function register_block_script_handle was called incorrectly. The asset file for the "editorScript" defined in the "contact-form-7/contact-form-selector" block definition is missing. Please see Debugging in WordPress for more information. (This message was added in version 5.5.0.) in /home/vhosts/trancemissie.eu/httpdocs/wp-includes/functions.php on line 5835
 health Archives - Trancemissie
Skip to content 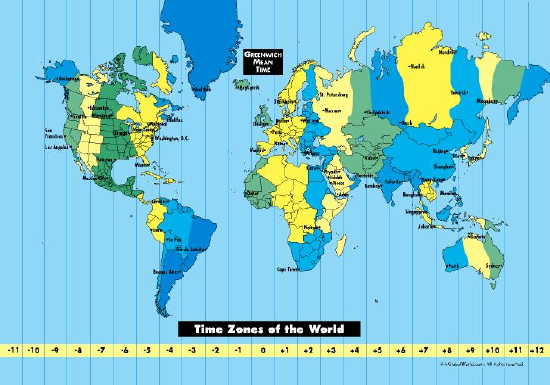 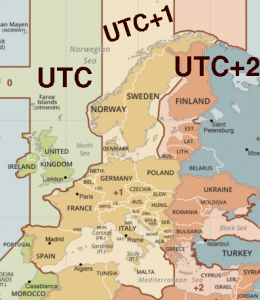 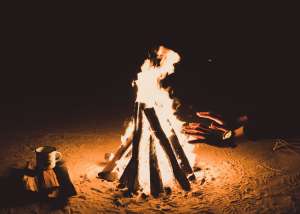 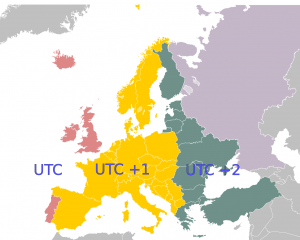 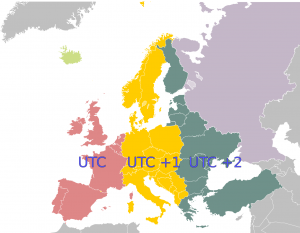 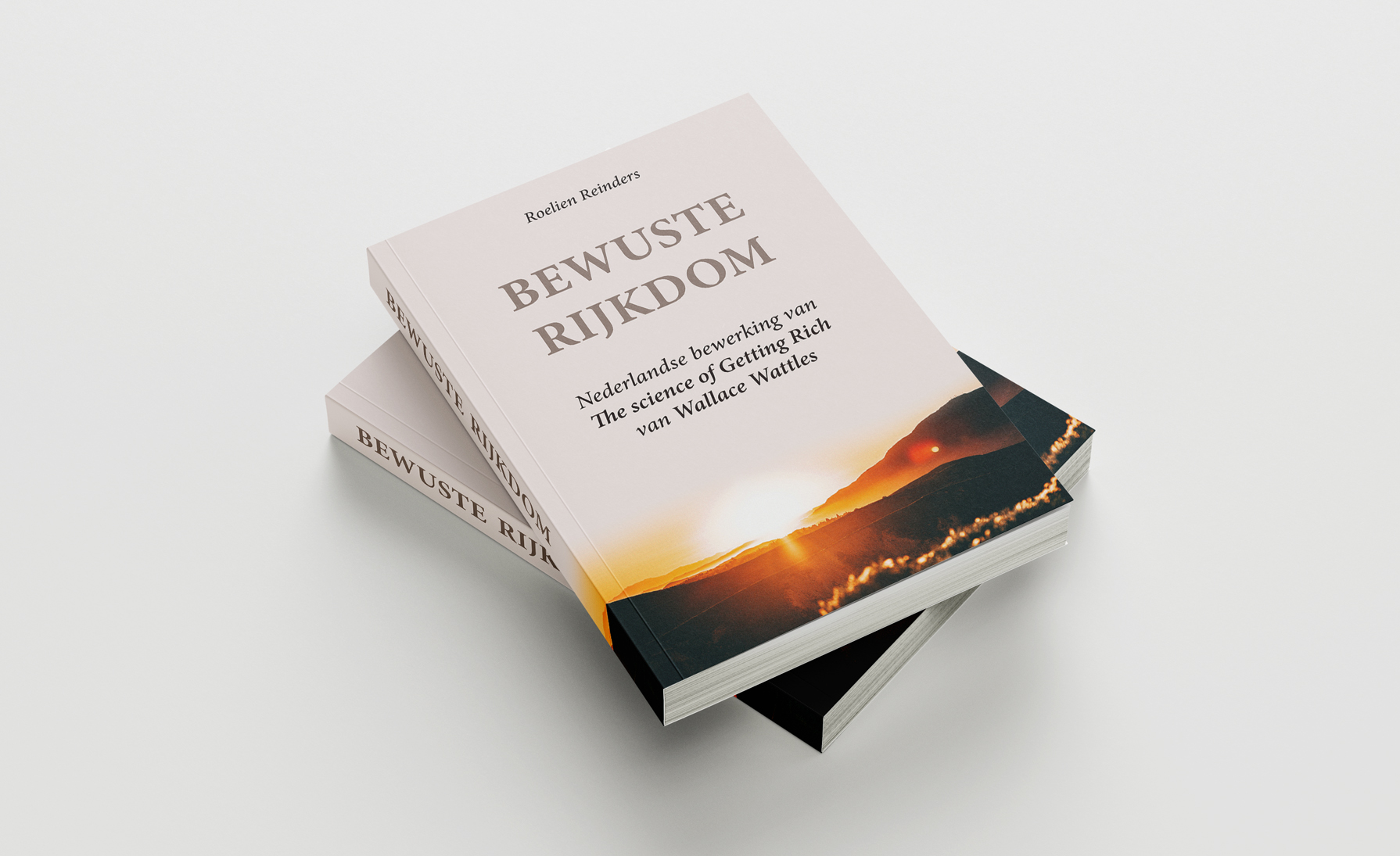 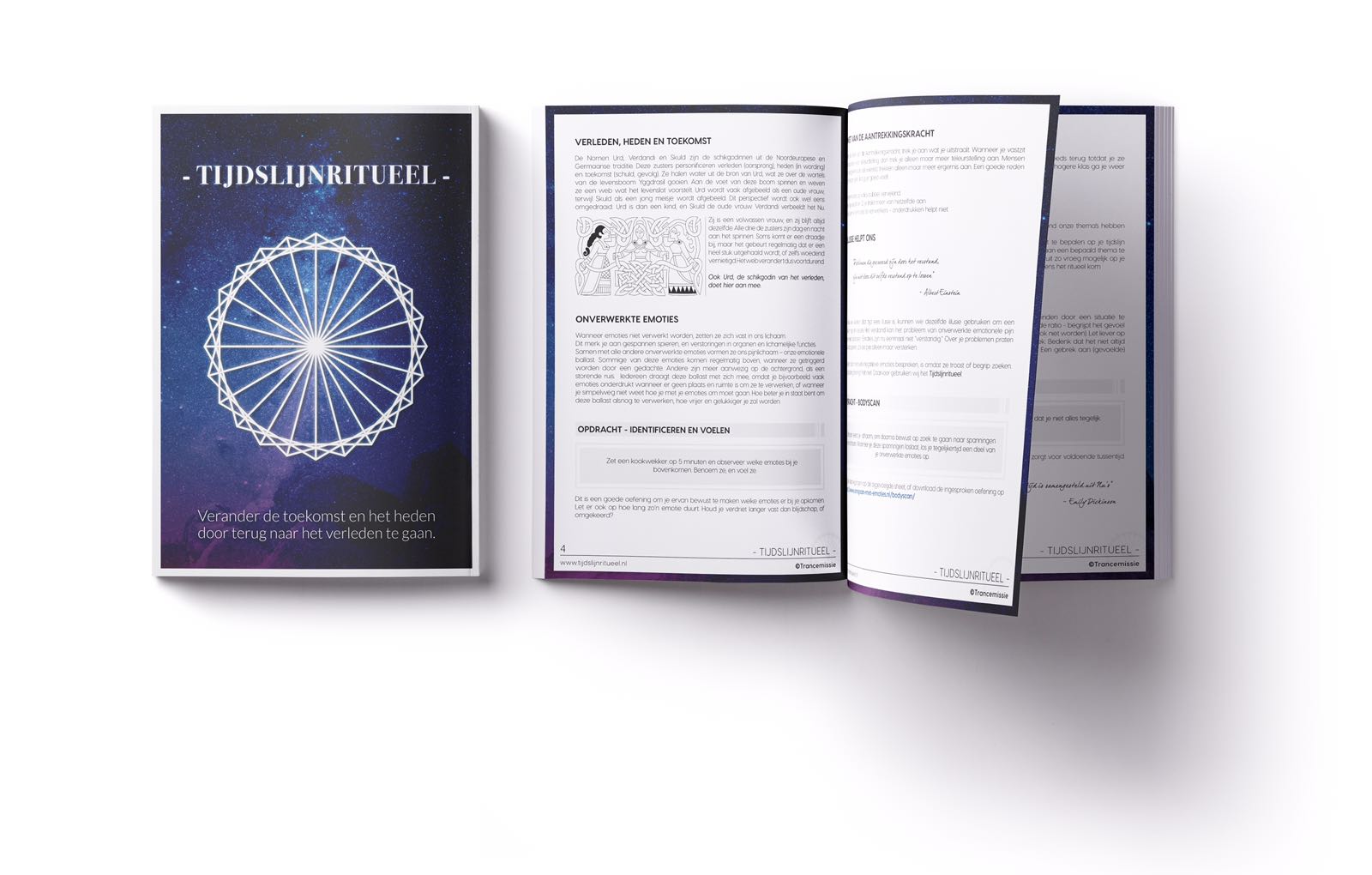